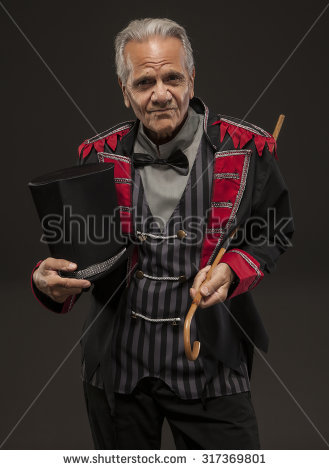 Claims of Russian involvement in the Presidential Election of 2016 and surveillance of the Trump transition Team are Side Shows. Enough, let’s move on and forward.

Democrats have decided to spend the next four years embroiled in these issues. Democrats in effect are taking an in-place sabbatical with the intent of sabotaging the Trump administration. The Democrats have signaled that they will not participate in Governing and are comfortable with accomplishing nothing. The electorate is tossed to the wayside. The Democrats are talking heads engulf in discussions about the inconsequential.

My fellow Americans have no interest in claims of Russian involvement in the Presidential Election of 2016 or surveillance of the Trump transition Team. The American people want their needs addressed: Health care, Jobs, Tax cuts, crumbling Infrastructure, the Murdering of our Children by Illegal Immigrants through violence and Non-violent acts.

There is a quiet and soon to be loud war being conducted on our Young people by Illegal Immigrants through violence and Non-violent acts. They are killing our Young people one by one. These acts are not incidental it is part of a concerted effort. We need to get these Illegal Immigrants and Gangs out of country. This is a serious matter and demands immediate attention.

The previous administration turned a blind eye to the situation. I hope the current administration pay attention and devote resources to eradicate. I also hope that the talking heads Democrats will join in this effort. If Democrats fail to participate in large numbers individuals who do not should be Repealed and Replaced.

How did the Russians interfere with the Presidential Election of 2016? Did they change the programming of the Voting machines? Did the Russians sneak into homes the night before the election and threaten the electorate and command them to vote for Trump? Is there a citizen who had a visit from the KGB on the night before the election and was summarily commanded to vote for Trump or risk being sent to Siberia the day after? If so, step forward and announce. The Democrats would like to hear from you.

If Democrats plan to mourn losing the Presidential Election of 2016 for the next four years then go home. Leave your Time Card in the rack on the way out. You will not be paid and will not be allowed to cast an absentee ballot on any Bill. Your vote will be confiscated and counted alongside the votes of the Republican Party.

Enough with claims of Russian involvement in the Presidential Election of 2016. Enough with the Political Side Shows. Let’s move on and forward with the business of Governing. 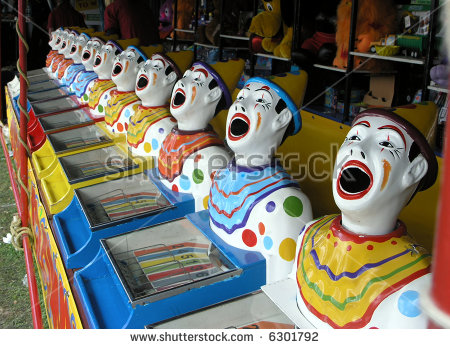