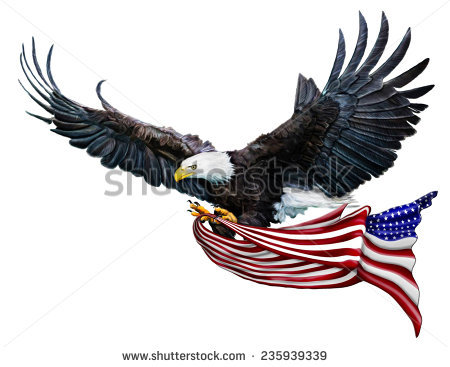 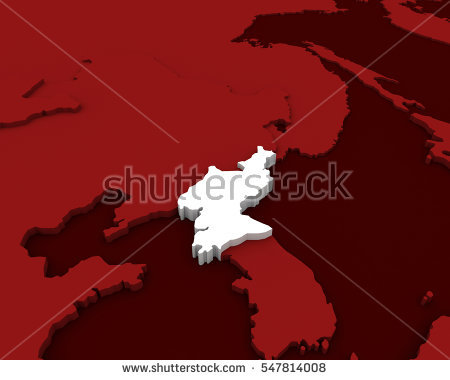 North Korea cannot develop nuclear weapons without assistance. POTUS needs to press the Intelligence community to find out who is providing assistance. Is it China or Iran and if not who. POTUS needs to establish an embargo and inventory the receipts of goods by North Korea.  It is time to find out as part of Sanctions where from and what goods are arriving. Is it Jelly in the bottle or grey poupon dijon mustard? Is it water in the container or Atomic Isotopes?

Sanctions at the current level are feeble at best. The time for Embargo is now. The goal is to denuclearize North Korea and prevent use of such capacity to someday Black Mail South Korea into unifying the Korean peninsula on their terms. An embargo will speed up demonstration by the rogue regime and shed light on already anticipated North Korea intentions. Action delayed is resolution denied.

POTUS has HIP. What is HIP? HIP is Hesitation, Intelligence, and Power. It is all right for Kim jong Un to continue the saber rattling but that is nervous energy which will dissipate.  Kim jong Un is almost out of show time. Soon he will believe that he is at the action stage, then what. He is at the point of no return. He continues down this path or loses face and leadership of the rogue regime. The International Community should be preparing for that moment. As sure as the sun shines tomorrow, he will get there.

Let me be unequivocal, the Hydrogen bomb is not something for anyone to play with. That is not an asset that Kim jong Un should be allowed to have. Therefore, the international community is witness to the arrival of Kim jong Un to Unacceptable Zone. Hereafter we could be crossing over to the twilight zone. Diplomacy is not an option. That horse has left the Barn and will not return anytime soon. Nuclear Technology is in the hands of the wrong person. There is only one person on earth who might have a chance to take Nuclear Technology away from Kim jong Un. Country could take away the black box while he sleeps. Country could but that would require a well-coordinated clandestine exercise. Is anyone ready to go to the Gym?

North Korea is a run-away child running wild in search of attention, which undoubtedly becomes a distraction from more important matters. North Korea nuclear ability must be destroyed. North Korea is noise in a quiet zone. The noise must be stopped. Diplomacy is not an option. Nuclear Technology is in the hands of the wrong person.

It is time to begin the scale back of proliferation. North Korea chose to be the start point. You have to start somewhere if there is any hope of maintaining civilization. As long as my Brothers and Cousins do not blink too long, the goal will be accomplished – “Stop Nuclear Proliferation” and the provocateurs who promote.

North Korea is interested in unifying the Korean peninsular. The only problem is a North lead unification with Communist ideals would be unacceptable to an International Community led by the USA. On the other hand if the unification of said peninsular is promoted by the South Koreans, promising a Republic political system, that might be an action acceptable by the World community. Course this is assuming that South Koreans are interested in unification, though you will admit that would be an ideal situation.

Which kind of unification would you prefer? Would you prefer a Korean Peninsular that looks more like North Korea or South Korea? In many ways the question is the equivalent of asking, if there was no day or night, which would you prefer to be right.

Most Historians knew this time would come. Unfortunately, the eventuality is harder than anticipated because of the ineptitude of the two previous Administrations. Liberals and Regressive – alias Progressives, would like to bury their heads in the sand like Ostriches and hope the problem will depart. Unfortunately, that movie will not be coming to the Political Theater anytime soon. The best POTUS can hope for is that someone is ready to go to the Gym and engage in clandestine exercise.

Country and the West exercised patience. Diplomacy has not worked for 64 years. On what basis will it work now? It could get ugly but not any uglier than it will look if Kim jong Un is allowed to carry out his obsession of destroying South Korea, Japan, and the United States. This confrontation could be the prelude to World War 3 but that war is years in the future. A United States North Korea confrontation is several years late but it is better to be late than never. Country is up close and personal with never and that has to be prevented.

These moments try men’s soul. It comes when Country has important things to address but no one is completely ready for confrontation. However, the “way forward” is clear and Country just needs to attend to details. The cards are in hand, both sides need a card, two cards are on the table and face down. Are the faces of the cards Eagle or Red Star? The draw is NOW.

What will the Korean Peninsular look like after the campaign? I do not think anyone knows. That bridge will be crossed at the appropriate time. There is a time to cry, a time to Laugh, a time to talk, and a time to fight. The challenge is knowing when to do each. As my Mentor Winston Churchill would say, Success is not final, failure is not fatal: it is the courage to continue that counts. It is time for the Peninsular to have some Positive vibrations. 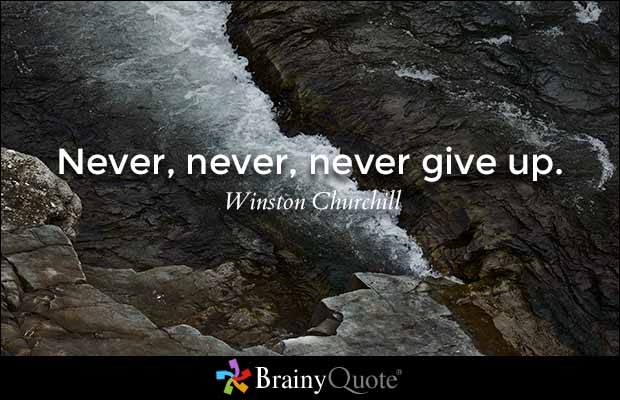