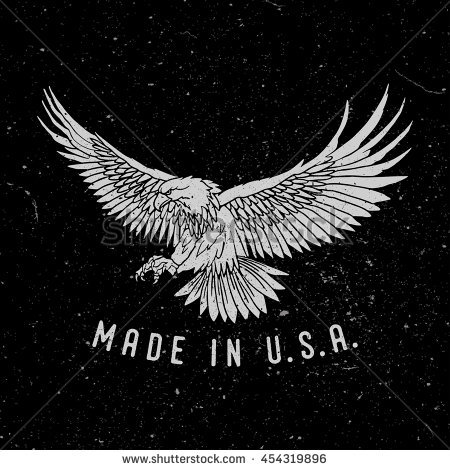 The administration use of “America First “is an advance phraseology. It does not mean America only. For those who felt that the Trump administration would only focus on the USA, you are incorrect. In this Geo-Political world, America is not the only thing. The President must develop and implement Domestic and International policies. There is no abandonment of “America First “and it seems to me that the Domestic policy of Jobs and Infrastructure improvement is well on the way. However, now is the time to develop a clear International policy.

Russia, Syria, North Korea, Iran, and China will dictate the development of the base of an International policy. These are the cards on the table but remember there are 52 cards in the deck. The administration was dealt these cards and they have to play the game. Russia, Syria, North Korea, Iran, and China were the cards left on the table by the previous administration. The previous administration had no clue how to play this Geo-Political high stake poker. So, they dove their tails between hind legs and ran away. The Trump administration is now faced with “expect the unexpected”. All administrations are characterized by the way they deal with the unexpected.

The President knew that he would have a day of reckoning with Russia, Syria, North Korea, Iran, and China. However, I do not think he wanted to deal with all at the same time. Surprise the curtain is drawn, the play is about to begin, and they are all on stage. These are the times that try men’s souls. The rest of the world is going about their daily activities not realizing there is a serious situation on stage. The Administration would be prudent to take two mental steps back but remain physically committed. Now is the time to have a strategist assist in superimposing “Winston Churchill” in this situation.

Russia is not interested in a fight unless assets are damaged. China is not interested in a confrontation. China is all about business right now. Iran is bluffing and is basically biting off nose to spite face. Iran is a rogue state that was hoping the Presidential election results of 2016 was different. Iran mis-calculated and failed to realize that the American political system is dynamic. Syria is not going anywhere and the Syrian people want Assad out. The Syrian situation is like a marriage gone bad. Once one person says divorce, the marriage is over. The Syrian people have filed for divorce from Assad. The marriage is over.

That leaves us with North Korea. The Administration would be prudent to take two mental steps back but remain physically committed. North Korea is not changing their address anytime soon. Mail and Missiles can still be delivered. Regrettably, the rhetoric and provocation from North Korea has become unbearable. Japan and South Korea has just about had enough. You walk away from a bully or confront. Those of us who support the President strongly suggest confront. There are those of us who do not need to put our hands on the stove to determine its hot. We can feel and smell the heat even if we are not in the kitchen. Frankly, the hot coal which is North Korea is beyond “Red Hot”, it is “White Hot”. Delivering missile water would provide a good coolant.

Sending coolant to North Korea will undoubtedly produce reaction from China. Nixon will not be happy if we have a military confrontation with China but he understands that action delayed is resolution denied. Nixon would not wish country to be destroyed by the crackpot in North Korea.