POTUS said any athlete who takes a knee when the Anthem plays, should be FIRED. He did not say if any “Black, White, Brown, Green, or Color of person”. To interpret any with a specific color, race, or ethnicity is a stretch. Those who made that association, is seeking to find discord with POTUS. Those who made that association would disagree with POTUS if he said the sky is Blue.

Kneeling is something you do in church but then most of them do not attend. If you believe that kneeling on the field while those whose attention you wish to attract are in buildings or in church, then you are simply wasting time. The protocol is that if you wish to enact change you must be in the room. The other party must be within the sound of your voice. You cannot go out, kill Law Enforcement personnel, and then tell them to change.

No one is above the Law or rules of civic engagement designed to preserve civility. Individuals who take the position that Laws are made to be broken or bend should be ready to deal with consequences. Two wrongs have never made a right. If someone representing Law Enforcement kills a civilian unjustifiably then you have the right to express anger and demand that the matter be investigated and rectified. However, unless you are on the scene when a member of Law Enforcement commits an unlawful assault, you should not engage in unlawful retaliation after the fact.

Hijacking the flag will not bring about social or political settlement. The flag represents freedom, not just for the USA but Western civilization including all the islands surrounded by the Caribbean Sea. Those who disrespect the flag are disrespecting the Lives of women and men who died trying to keep it waving, especially in World War II.

Many of the dead in World War II left no offspring to benefit from their sacrifice. They left behind no descendant to share in the Freedom and Prosperity derived from the outcome of that war. To those kneeling at the playing of the Anthem and presentation of the flag, here is a fact that you should ponder. Was it not for the efforts of those brave women and men who died in World War II, if you were lucky to be born before or after 1945, you would be speaking Japanese, German, or Russian. Instead, your primary Language is English and the non-English speaking world aspires to learning how to speak it. Contrary to the belief of some, it is not only people from Great Britain and Australia who speak English.

Everyone in the Western Hemisphere has the right to protest. However, you do not have the right to protest the flag. It is simplistic to believe there is something to gain, by making a spectacle of yourself kneeling at the playing of the Anthem and presentation of the flag. Some have even burn the flag of Country but to date achieved nothing positive in result.

Football players making millions, in the only country they could make that much money for their skills, should reconsider their approach to resolution. Any athlete, who thinks there is something wrong with the relationship between Blacks and Law Enforcement, should put money where their mouth is, in this case knees, and constructively organize to effect change. If the task is too much for them then they should solicit leadership of qualified Pastors or Lawyers.

Having said that, do not solicit participation of Pastors who continue to look in the rear view mirror of the slavery narrative but rather those who aspire to move forward. Solicit Leadership from Pastors who believe in constructive and productive dialog that will culminate in better understanding, respect, and integration. Do not solicit aged Pastors who prefer to relish or stay stuck in the mud of the past.

Something is wrong but first do the analysis and determine what. Let us not rush to the conclusion that this side is right and the other wrong. Life is a journey and along the way, there is cause and effect, action and reaction. Your appearance, the time of day, and the neighborhood, can create an unwarranted image and one thing leads to another. Communities and Society are unhinged and collectively we all need to know how to get along. The times are changing. Blacks need to reflect on the messages of my Soul Music Legend. 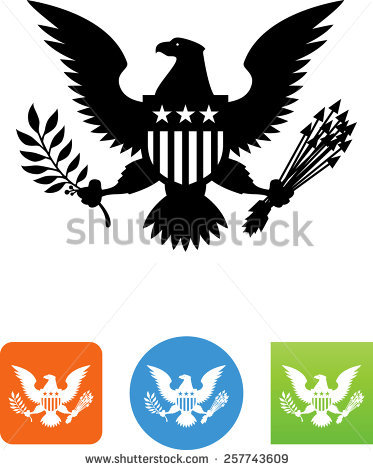