In Country filled with Universities, Colleges, and Vocational schools, I had hoped that the echoes of stupidity would have cease before @Potus first 100 days. Unfortunately, stupidity as exhibited by those on the Left and their supporters represented by Main Stream Media is moving forward. The stupid Left and Main Stream Media are tagging along. The whiners are strapped in the proverbial baby carriage. They show no sign of relenting and intend to be surrogate Presidents for the next four years. With the help of Jehovah, they will surrogate for the next eight years.

The Left and Main Stream Media are a collection of educated fools from uneducated schools. Pimping people is the rule and those who reject their ideology become pollution in the pools and rivers. When do you suppose Main Stream Media will arise from their slumber and return to earth? Hello is anyone home. I hear no response. They must be drunk and stupid.

A man drives down a street of Paris France carrying an AK-47. He stops and assassinates a Police Officer. Main Stream Media refuse to conclude it is an act of terrorism, probably preferring to see the incident, as one in which the shooter is exercising his right to hunt humans.

@Potus using reference and common sense declares the shooting in Paris France with an AK-47 as an act of terrorism but Main Stream Media chose to criticize his judgment. Main Stream Media question his ability to make that determination. They find it difficult to believe that some of us can declare 1 + 1 = 2.

Illegal Immigrants are murdering our Children on the street with Guns and in some cases Machete. Illegal Immigrants are murdering our Children with the distribution of opioids. Our defenseless young people are under attack and Main Stream Media and Liberal Democrats are avoiding and ignoring the reality. Instead, they continue to conduct themselves like bobble head dolls and engage in inconsequential discussions.

They engage in inconsequential discussions about Russian interference in the Presidential Election of 2016. How did the Russians interfere with the Election? Did they change the programming of the Voting machines? Did the Russians sneak into homes the night before the election, threaten the electorate, and command them to vote for @Potus? Has anyone met a citizen who had a visit from the KGB before the election who can confirm being commanded to vote for @Potus, or risk being sent to Siberia the day after?

I thought Kim jong Un was currently the only person on the planet who has lost his bearings but clearly that is not the case. Perhaps, members of the Main Stream Media went to school with Kim jong Un. 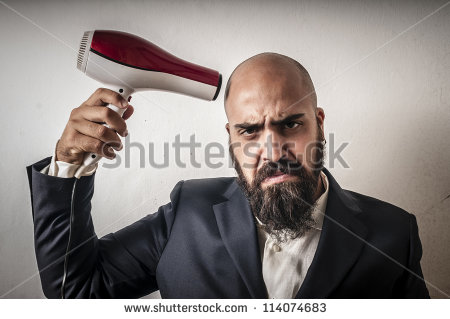